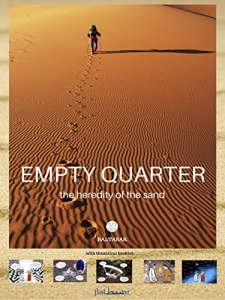 EMPTY QUARTER, the heredity of the sand (with theatrical booklet) (English Edition)

…this place has been like this for millions of years… I’m walking on sand and rock’s grains that have certainly seen the steps of people lived here thousands of years ago… without leaving traces?…
“EMPTY QUARTER”, is the name given to a desert of the Arabic peninsula, the extent of which corresponds roughly to one quarter of the entire peninsula. A zone in which, so it seems, at least up to recent studies, there appears to be no language ever detected, not spoken nor written. A very desolate place, however, some form of life may have existed. In any case, such a desolate environment could only be for those who don’t have eyes to see, or, better still, to grasp the invisible.
Empty Quarter: a quarter (one part) of something, including and encompassing the other three parts (the WHOLE).
On the “plurality” of the Biblical “One-God”: it is based on an unswerving journey of our hero; his gaze falls on a verse from the Bible, Genesis 1/26 “God said, Let us make man in our image, after our likeness …”. This plurality, “our”, compels him to further his understanding.
So it is, therefore, of a parabolic journey, along which our “wayfarer” encounters various characters (which are nothing other than the diverse aspects of his own persona) with whom he is constantly confronted, until, in a succession of reflections, of thesis and antithesis, he reaches his own truth and manages to grasp it, in the fire of the desert.
“..For the sun and its brightness, for the moon when it follows, for the day when it enlightens [ the Earth ]…” (Quran – Surah 91 the Sun)

And if the vision of the Divine, of his mystery, was conditional to an unwillingness of humanity?
Of what will do you speak?……
An unwillingness to realize that “I am you, you are me”
And if instead humanity were united by the search of the same denominator?

Serenity is a fluid substance, just like water. And just like water, if it’s contained, it takes the same form of the container, locked up, stagnant and useless. Waiting for someone to pour it, … just like water in the desert … therefore, if left free, serenity it acts like the sea, it expands, levelling out and skimming everywhere ”

…Bicycle: its balance is due to its forward momentum, exactly like the interior and exterior evolution of life. The amount of momentum is determined by our individual effort.

… Beer: connected to the symbolism of alchemical fermentation. Curiously: in Arabic the term “birr” means doing good, charitable giving…
The stylized signature Baltasar contains, in itself, two letters of the Arabic alphabet ( ta) and ( Sin); In this way we can enclose, in the middle of a name, two different worlds East (Arabic letters) and West (latin letters), having in common eternal unresolved questions: read it from right to left (in jewish style) the name can produce, in Arabic language, the following words: “Ra’s” (head) and “Talaba” (question). So…”head with only questions”.
…
Certainly something was covered over with time … to rediscover it is not something easy. But are you sure you won’t be met with a … disillusion?
Ahh… anyway, the important thing is to try to find some truth 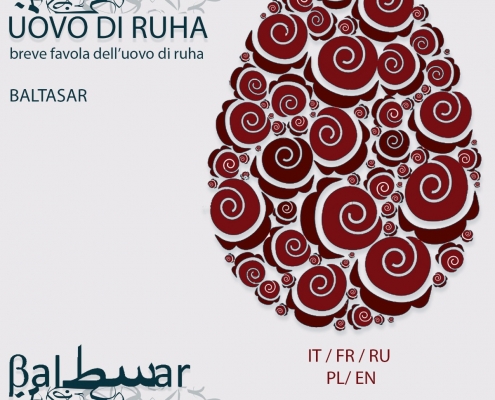 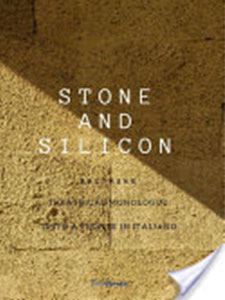 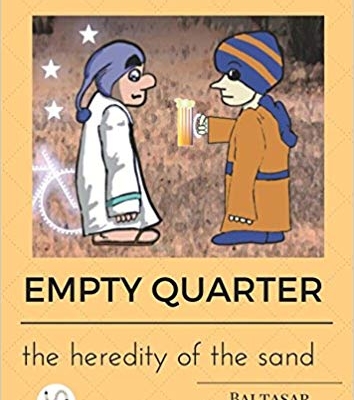 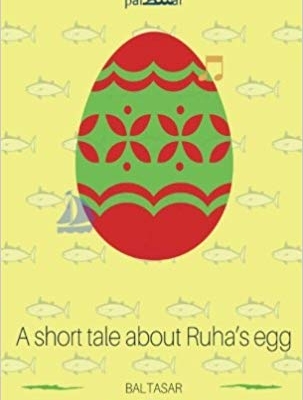 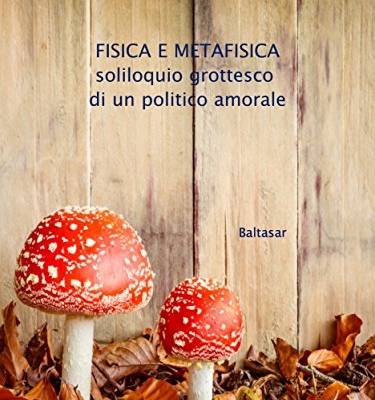 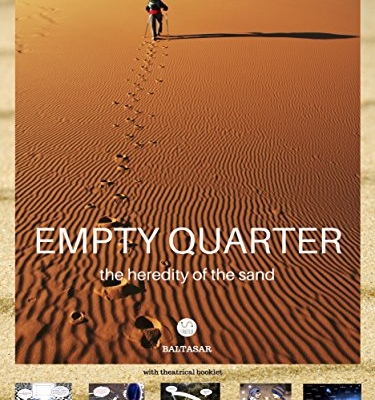 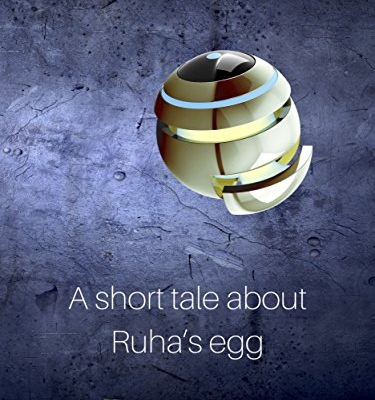 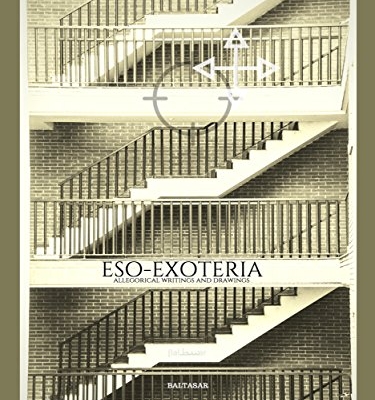 Physics and metaphysics: the grotesque soliloquy of an amoral politician
Scroll to top

This site uses cookies. By continuing to browse the site, you are agreeing to our use of cookies.

We may request cookies to be set on your device. We use cookies to let us know when you visit our websites, how you interact with us, to enrich your user experience, and to customize your relationship with our website.

Click on the different category headings to find out more. You can also change some of your preferences. Note that blocking some types of cookies may impact your experience on our websites and the services we are able to offer.

These cookies are strictly necessary to provide you with services available through our website and to use some of its features.

Because these cookies are strictly necessary to deliver the website, you cannot refuse them without impacting how our site functions. You can block or delete them by changing your browser settings and force blocking all cookies on this website.

We also use different external services like Google Webfonts, Google Maps and external Video providers. Since these providers may collect personal data like your IP address we allow you to block them here. Please be aware that this might heavily reduce the functionality and appearance of our site. Changes will take effect once you reload the page.